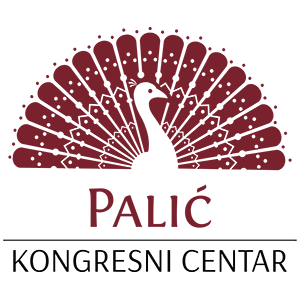 Theater adaptation of the film ELLING had its world premiere at “Bush Theater” in London in 2007. ELLING was named the best new comedy in 2008 by the English audience and nominated for the prestigious Olivier Award in 2008.

About the show Elling
Strange male couples have always been a fascinating part of the popular culture. Two men in a pair, without their “better half”, are incomplete and imperfect, so it’s much easier to show all their flaws. They are like an old married couple – so accustomed to the society of the other, that they can no longer imagine being separated. Such relations undoubtedly attract our attention, and above all, they entertain us. This does not mean that they do not affect us: we can pity them or admire them…
Cast: Pavle Pekic, Ljubomir Bandovic, Slobodan Custic, Ivan Tomic, Jelena Curuvija Djurica / Natasa Markovic
Directed by: Marko Manojlovic